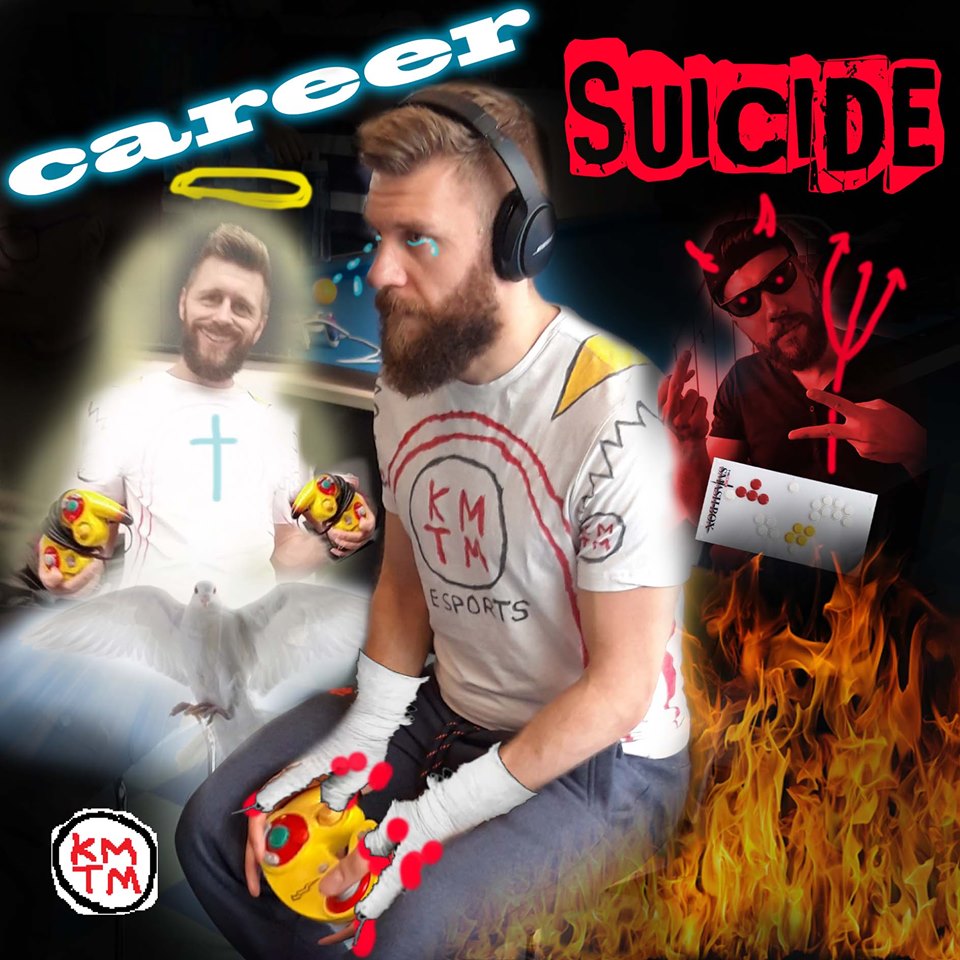 After the reaction of KMTM Salevits to last weeks events, thousands of fans of KMTM Esports were left in shock.

Last week Jekku, the girlfriend of KMTM Salevits, left country for Japan for her six month student exchange. This left Salevits an emotional trainwreck, and reportedly caused him to "lose all hope".

"Jekku left for Japan and I feel lonely. I will end it all. Don't try to stop me. From here on, I will be playing Super Smash Bros. Melee with the Smashbox controller!" KMTM Salevits told.

Kimotimo of the KMTM Esports commented on the matter: "He has only recently "gotten the grip" of claw gripping, and now this. It's a career suicide! Salevits is clearly not thinking rationally and needs professional help."

Luckily, Salevits will still continue to be supported by KMTM Esports, and will get professional career counseling. 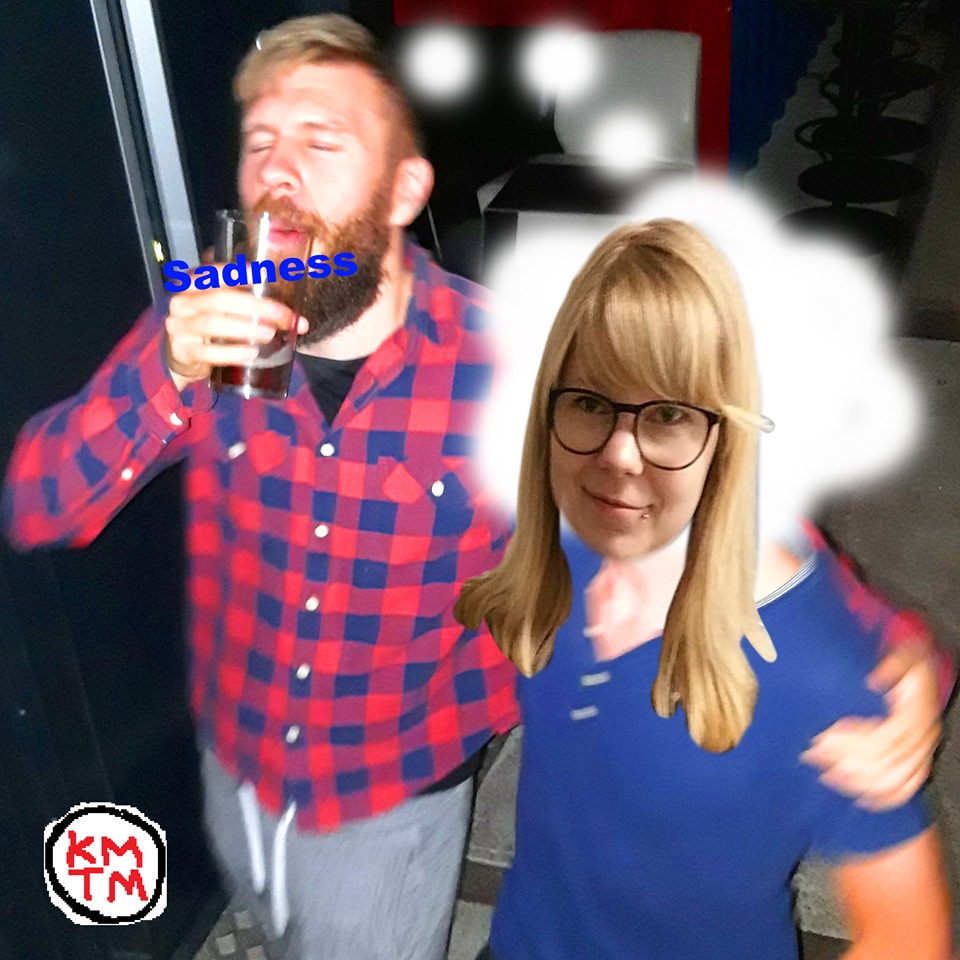 Salevits informed KMTM Esports about his controller change with a text message last week, allegedly because Gamecube controller hurts his hands. It was not taken too seriously at the time. After that, he stopped coming to weeklies for two weeks.

"It's horrible to see Salevits like this. His text message said: "skipping weekly. Dont wanna play with gc controller. Need to fix smashbox layout". Next time he attends a weekly, I will hold his career funeral and bury his career in the coffin called the Smashbox", Kimotimo, CEO of KMTM Esports sobbed. Nobody was quite sure what that actually meant.

"I'm simply having words related to the subject come out of my mouth, saying things like career will, professional SD, vocational taunt to get bodied... Just trying to come up with stupid shit as I'm writing this article", Kimotimo added.

Not the first time

Reportedly, this is not the first time Jekku and Salevits have been apart.

"I was in an international student exchange program in 2014, and remember having similar symptoms back then. During that dark time, I resorted to playing Street Fighter."

KMTM Esports wishes a good student exchange to Jekku as well as a safe and quick return back to home.

KMTM esports is a Finnish esports team. We focus on the entertaining and community side of esports. Don't hesitate to contact us if you have new ideas or inquiries.   Contact info: kimotimomusic@gmail.com https://twitter.com/Kimotimomusic Read More